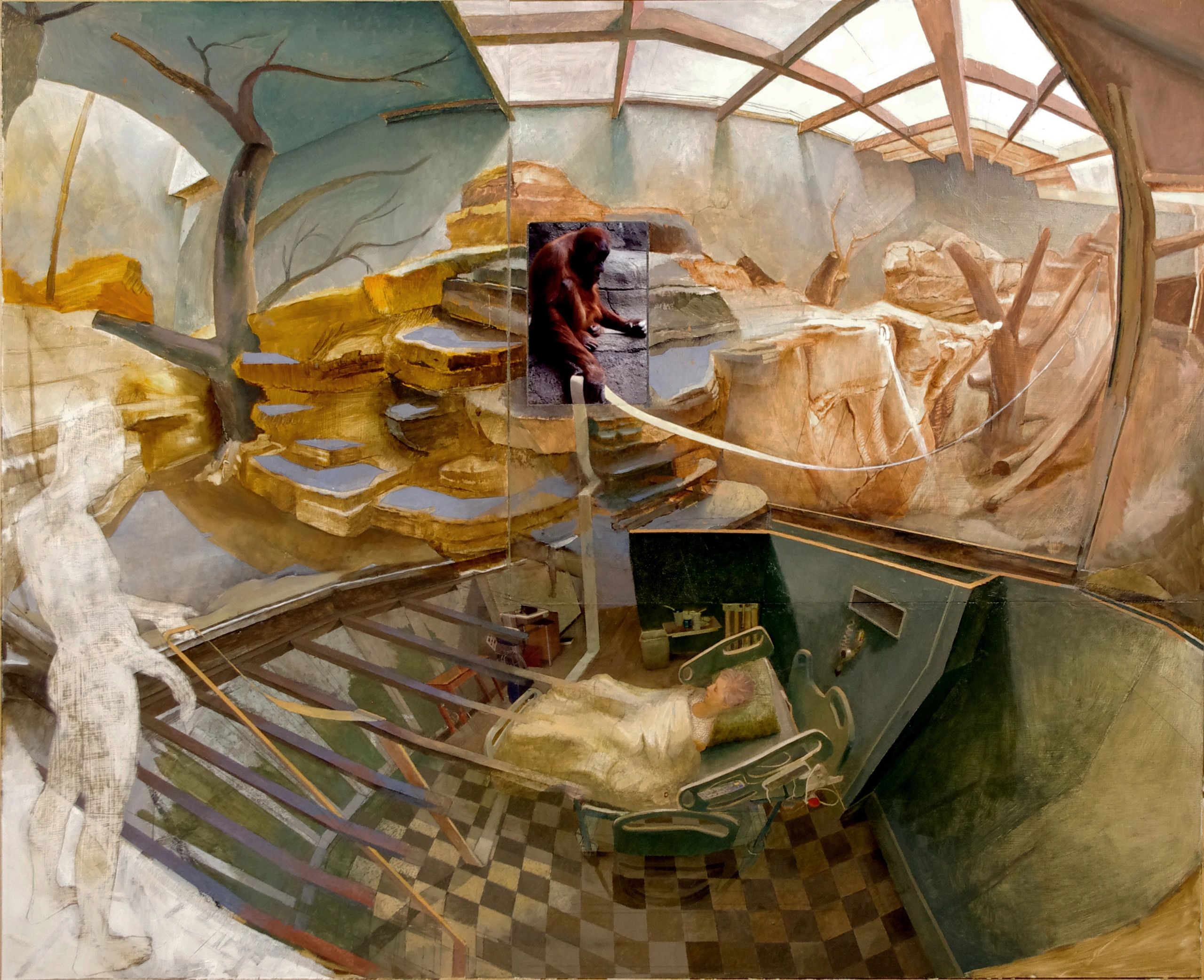 The World is Changed 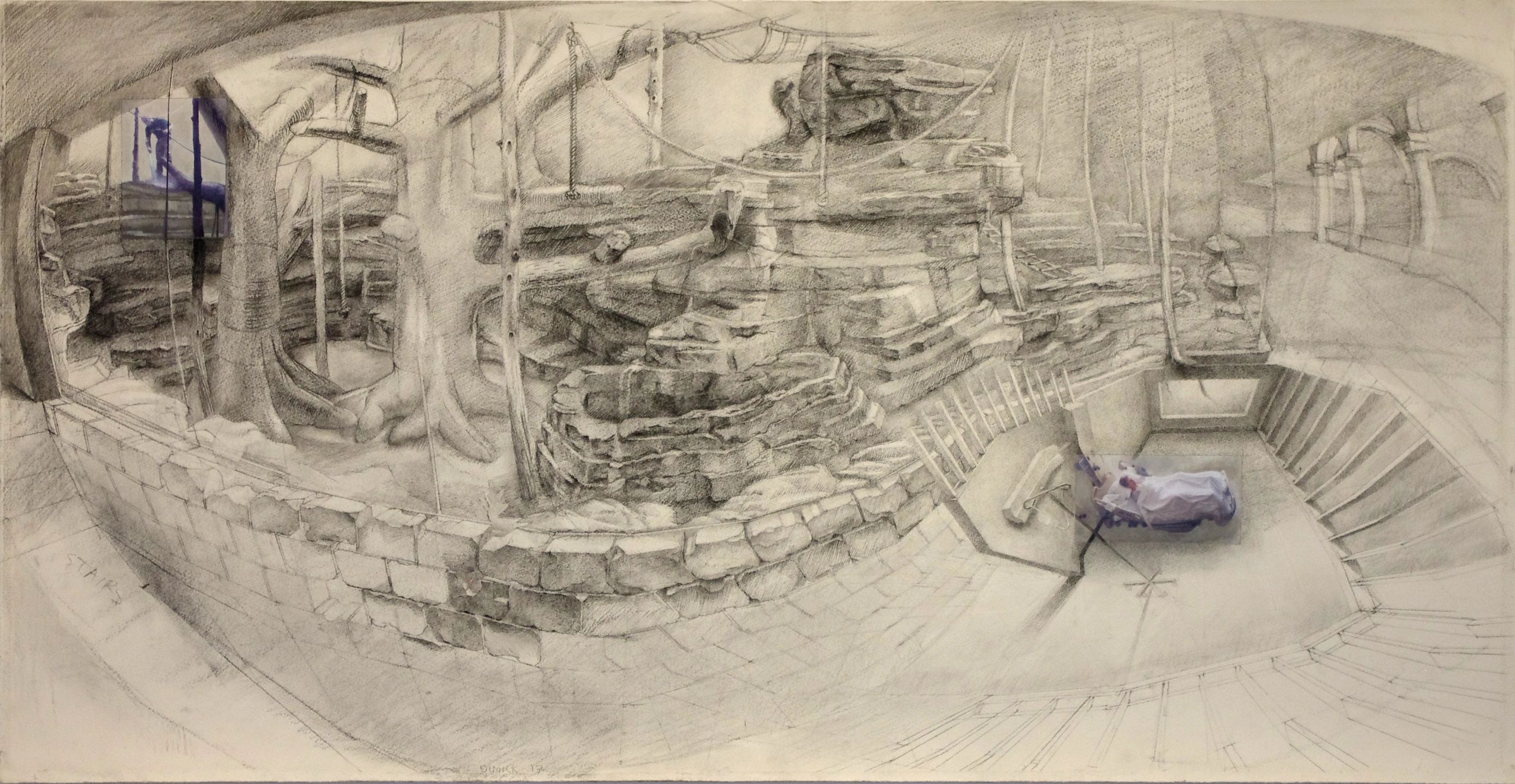 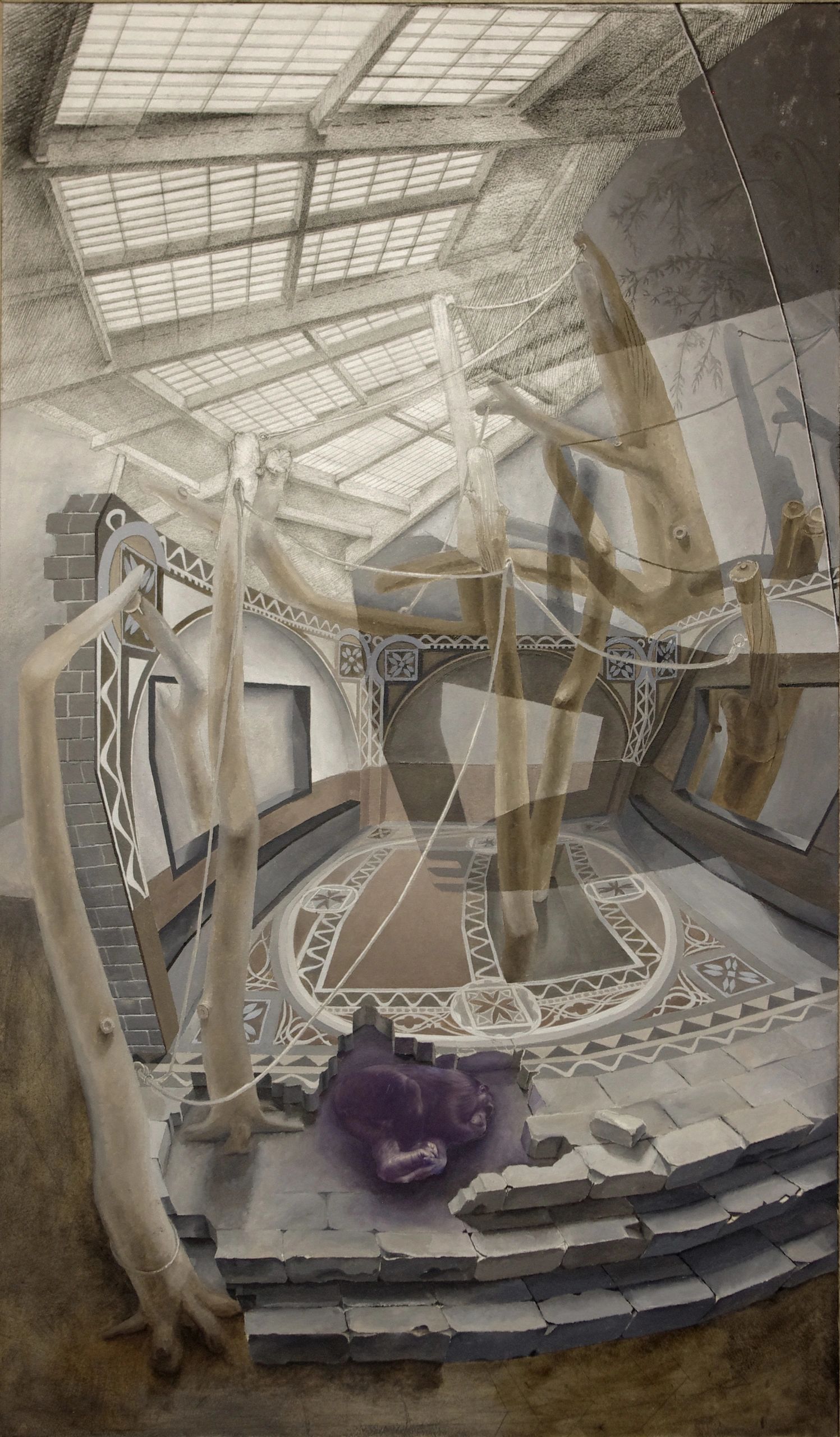 "And how different could it be when the death is a last death? Say an individual is the very last of its kind. Say it was small - one of the kangaroo rats for instance - and ran from a young fox through a hardscrabble field, towering clouds casting long shadows over the grass. The run lasted a few seconds only; no one was watching, no one at all because there was no one for miles around, no one but insects and worms and a jet passing high overhead. Say neither of them knew either, the fox or the rat, that the rat was the last, that no rat like him would ever be born again. Was it different then? Did the world feel the loss? The field stayed a field, the sky remained blue. Any pause that occurred as the action unfurled, any split-second shifting of the vast tableau would have to be imagined by an onlooker who did not exist. The fox started to run again, looking for his next quarry since the last animal had been barely a mouthful. And yet a particular way of existence was gone, a whole volume in the library of being. Others were sure to fall afterward - a long fly with iridescent wings that lived only in the nest of this single rat, say; a parasite that lived under the wing of the fly; a flowering plant whose roots were nourished by the larval phase of the parasite; a bat that pollinated the plant...it was time that would show the loss, only time that would show how the world had been stripped of its mysteries, stripped by the hundreds and thousands and millions."

from “Zoogoing” by Lydia Mallet

I started these zoo works on site, painting and drawing from direct observation and later inserting photos within them. The photos of animals and humans serve as embryos that slowly develop into larger articulations of space. The compositions grew by extending the light and linear perspective that dwells within these figures. The compositions are determined organically, adding paper or panel here or there, radiating from the figurative germ. Moments across time are conflated: a health crisis in the hospital, a teen looking at her phone, an endangered animal on exhibit, a zookeeper cleaning. As the habitats bend and open, animals and humans engaged in private moments embody a sense of calm within spaces of dynamic change. Warped space is made from multiple vanishing points, each point a conjecture that is obeyed out of fealty to the creative enterprise. Space is dynamic, suspended in flux. Time is in the eternal present.